Life as a military spouse

When Victoria’s husband was in the Army there were times when she felt alone and disconnected from those around her. 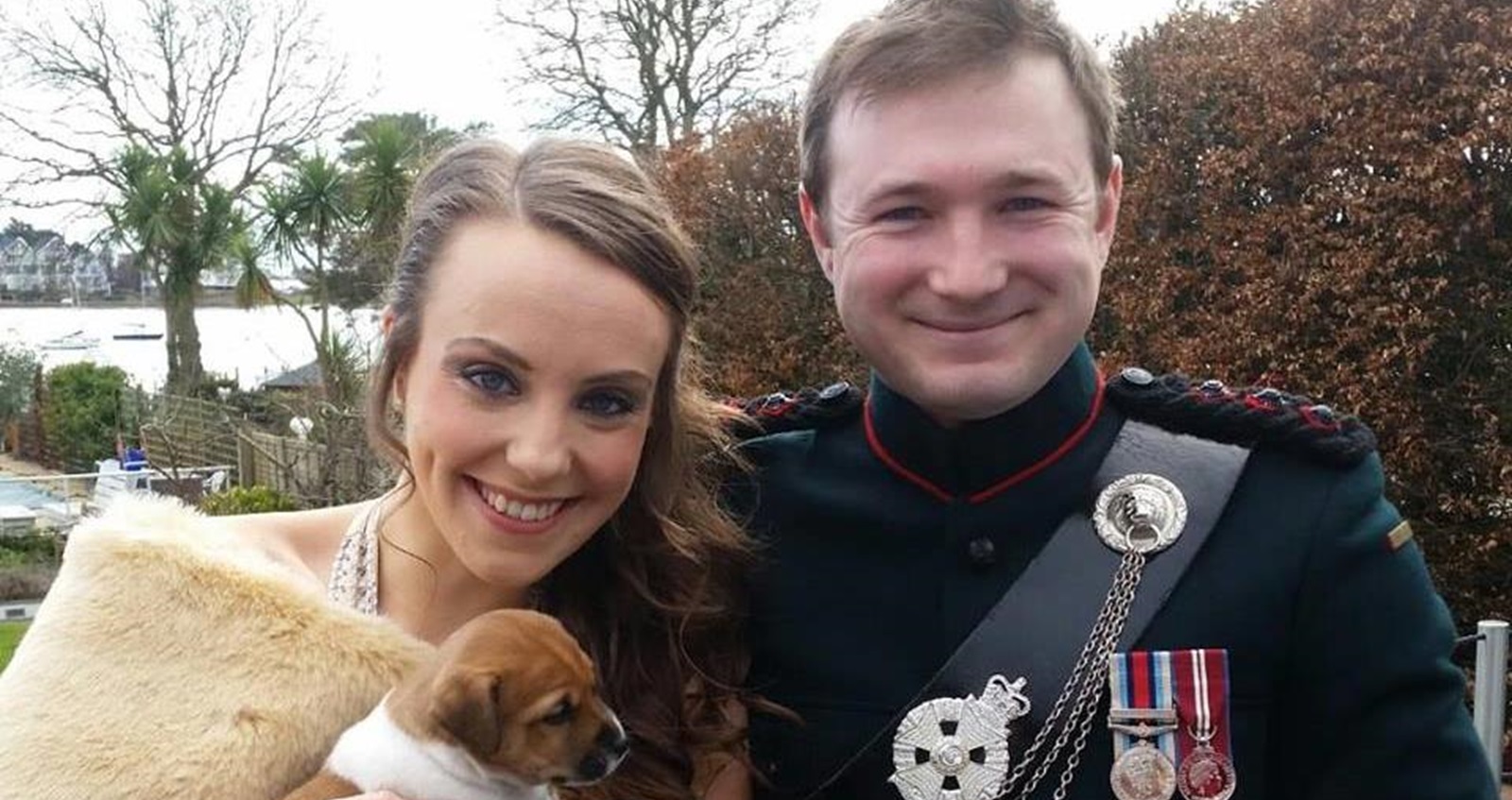 Finding her way as a military spouse

Victoria and her husband Tom met at university just nine months before he went off to start his officer training at Sandhurst. He served for seven years in The Rifles and was deployed to Afghanistan, Belize, Kenya and Ukraine.

Finding her way as a military spouse

Victoria and her husband Tom met at university just nine months before he went off to start his officer training at Sandhurst. He served for seven years in The Rifles and was deployed to Afghanistan, Belize, Kenya and Ukraine. 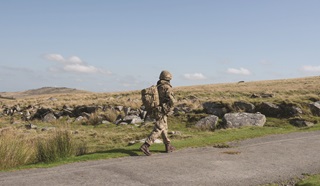 We conducted research into loneliness and social isolation in the Armed Forces Community.

“I think for the first three years of our relationship something quite drastic changed for one of us every six months,” Victoria says.

“He went off to Sandhurst, then I went on a year-long theatre tour, then halfway through that he went on his infantry training and deployed and then I finished my tour and went to drama school. So, it was constantly changing.”

“It was very difficult. I remember using the phrase that I felt like a couple who’ve run a marathon but physically we haven't left the starting point.”

It was when Tom was deployed to Afghanistan in 2011 that Victoria felt the most alone and disconnected from those around her.

“I had amazing friends and family particularly when he deployed. My girlfriends planned that every Wednesday night we were going to have dinner and it just became a solid six-month plan and it was amazing,” she says.

“There was a huge sense of; I don't care who's going to come and keep me company because you're not him.”

“That was really hard but the other aspect of it, particularly when he was in Afghanistan, I'd just be praying that the phone would ring. Because if it rang, he was alive.

“He called me every day and I became more reliant on hearing from him which meant those days where he didn't call, often just because there was a sandstorm or the phones were down or something, those days they were flipping lonely.”

While Victoria’s friends and family tried their best to relate and comfort her when her husband was away, she found they didn’t quite understand.

“I'd often try and talk to somebody about it, but the most infuriating thing that happened was everyone would say 'yeah but he's an officer he's really safe’.

“But he was the Platoon Commander, so he was literally the target. He was the one with the giant aerial coming out the top of him that the Taliban knew if they got him his whole team were going to struggle." 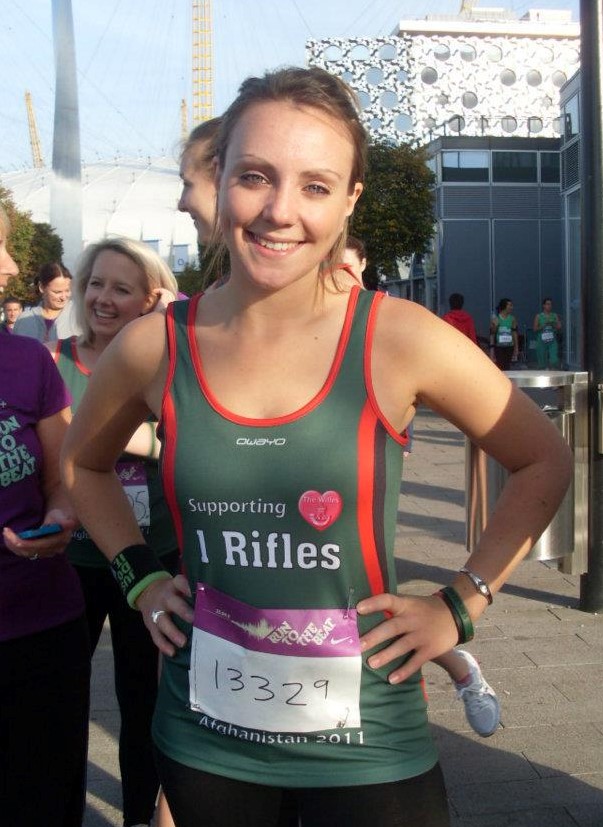 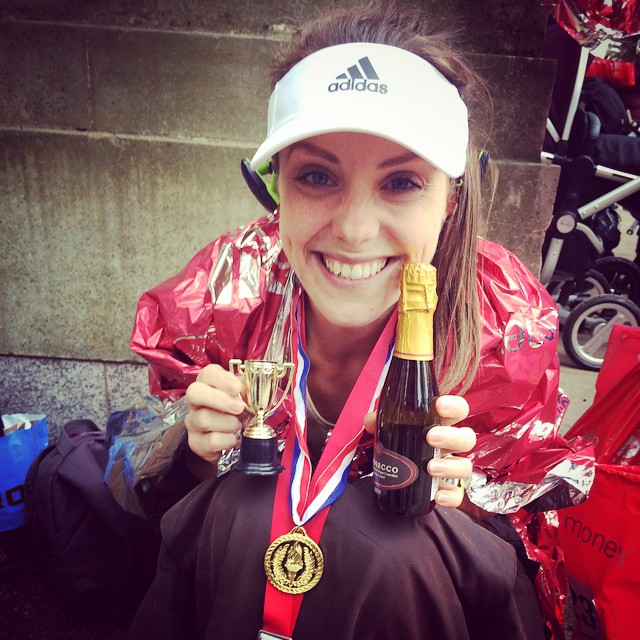 “[During those conversations] I’d feel like – ‘you don't understand, I can't have this conversation with you’ but I wouldn't say that. I'd be really polite. It was such a lonely conversation because in many ways all they'd actually do was make it worse, but they were just trying to make me feel better.”

While Tom was in Afghanistan Victoria joined a group called the Wifles, a support group made up of other wives and girlfriends of the battalion who were out on deployment.

“The group was all about a network of women who totally and utterly got it. They knew what to say and what not to say,” she says.

“We signed up to run a half marathon together in support of a Rifles charity, which was all of our coping mechanisms when the boys were deployed.

“We had to train to do that run, which focused our minds and gave us all a purpose. We were answerable to each other, and we were together, even though we were training at different locations all over the country.”

“Investing in those military relationships is a key coping mechanism,” Victoria says.

“It can help with the loneliness, but it does require you to get to know a whole new group of people, who are often an already formed 'group'. But my advice is to take the risk, it was literally my lifeline.

“People used to say - I couldn't do a military relationship - and I used to say, until you fall in love with a military person you don't know what you could do.” 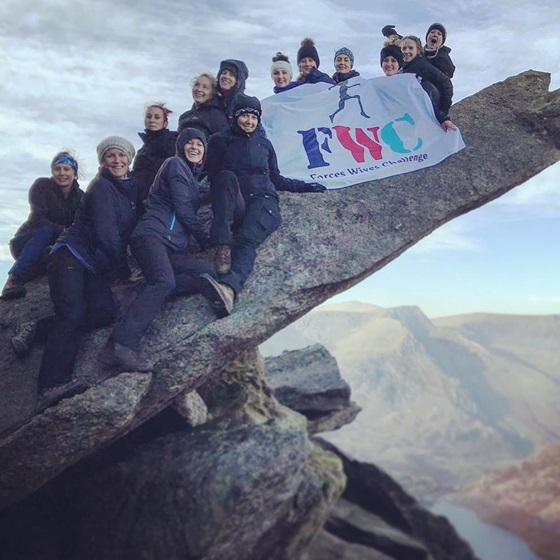 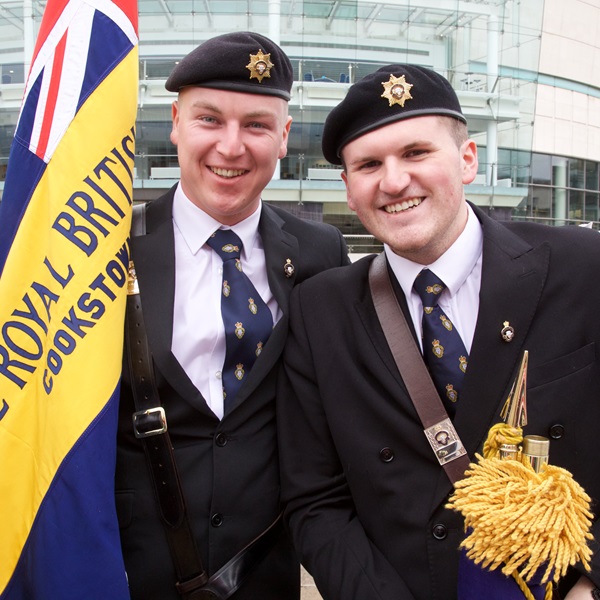 Whether you'd like to talk to us in person, on the phone, or even chat online, we're here to make sure everyone can access the support they need. 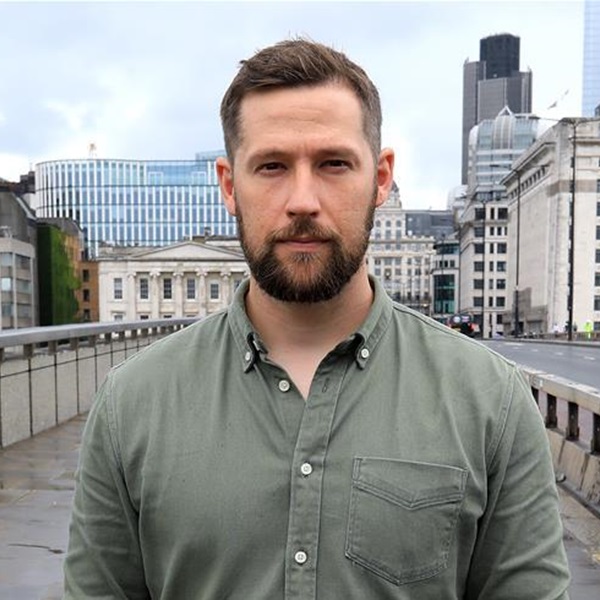 Finding purpose in the civilian world

When Chris Dodd left the Army, he felt lost and struggled to find direction and purpose in the civilian world. 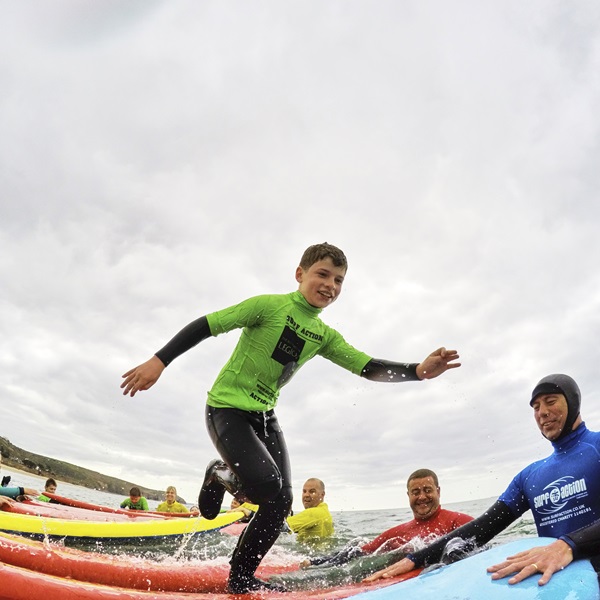 How we supported a local organisation run water-activity courses for military families. 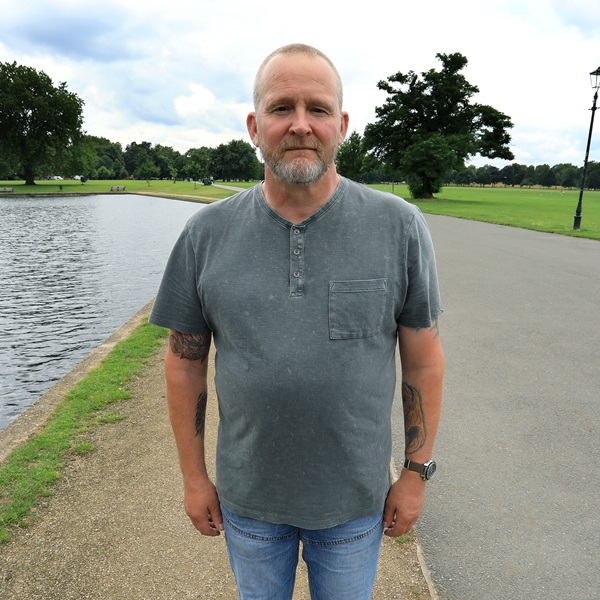 Matt had always wanted to join the Army, but when he decided to leave, he felt like a fish out of water as he tried to navigate civilian life.