The Royal British Legion is a body incorporated by Royal Charter rather than under the Companies Act.

The Charter sets out the Legion's objectives and powers. It also details how the organisation is to be structured, organised, managed and run.

The first Charter was granted to the British Legion, as it was known then, in 1925 by King George V.

That first Charter has been changed by various Supplemental Charters to develop alongside the needs of the serving and ex-Service community, and the evolving structure of The Royal British Legion.

Motions for amendments to the Charter can be put forward by the Legion's members and are debated at our Annual Conference. 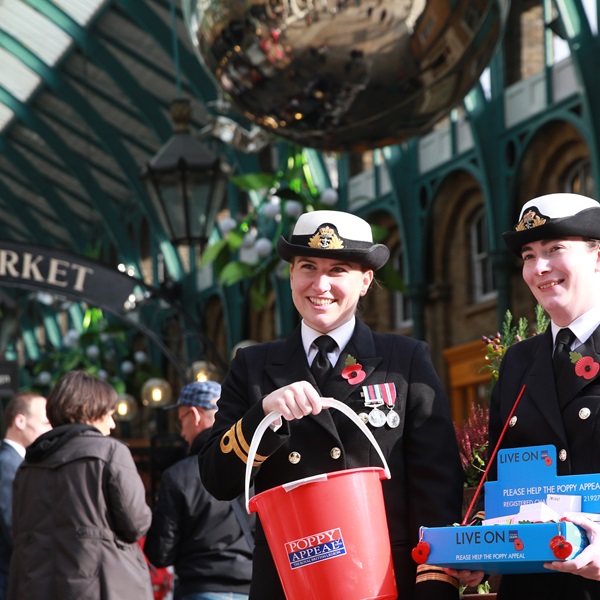 We're at the heart of a national network helping our Armed Forces. We provide lifelong support to serving and ex-serving personnel and their families. 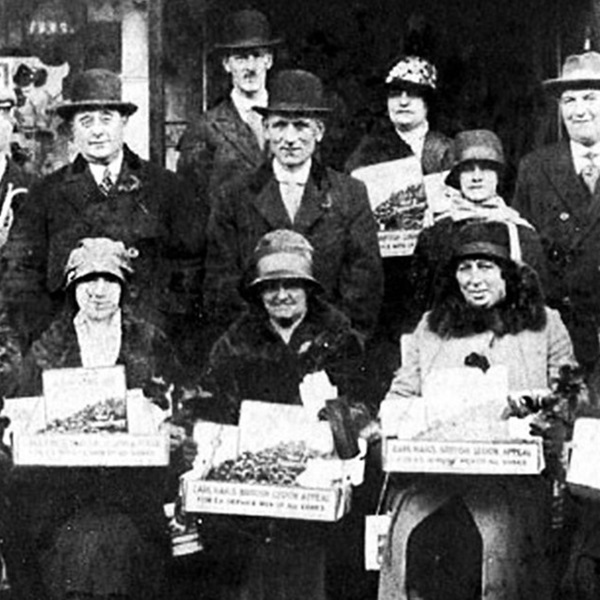 The Legion was formed on 15 May 1921, bringing together four organisations of ex-servicemen that had established themselves after the First World War. 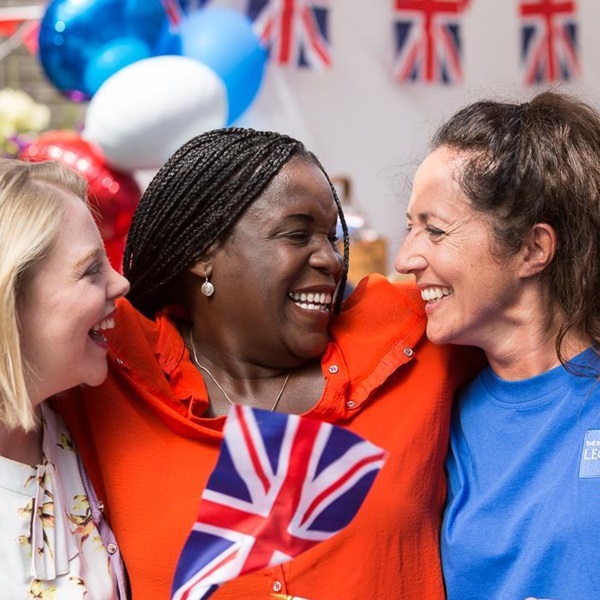 There are many ways you can give to The Royal British Legion. From a one-off donation or giving a gift in memory - there's something for everyone.

We remember all who serve, have served and their families, not just those who’ve made the ultimate sacrifice.